We've been thrilled with the response to Transistor for iPhone and iPad, which launched some weeks ago back in June to critical acclaim and commercial success. Now if you've been keeping up with the latest news about Apple, then you'll have heard about the new Apple TV, unveiled today at an event here in San Francisco. While there's a lot there to be excited about, something we're particularly excited about is that our game is coming to the platform! 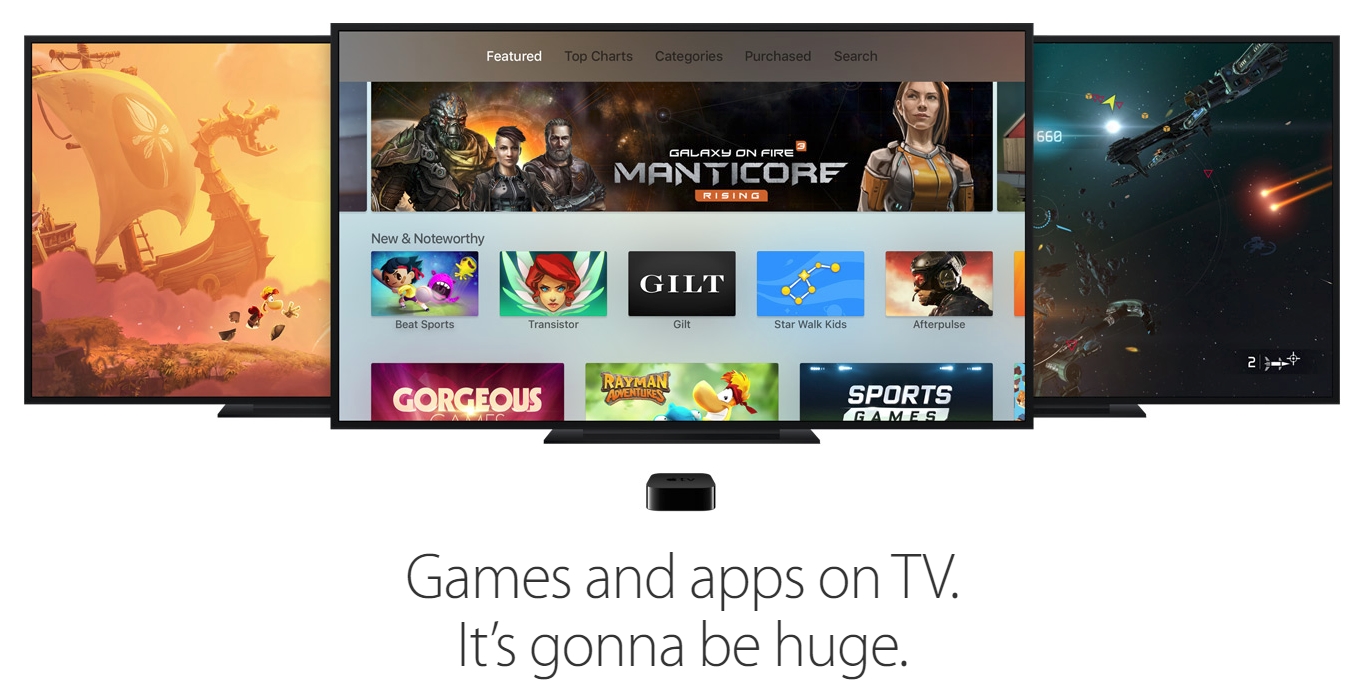 We look forward to sharing more details about this new version of the game soon, so stay tuned!